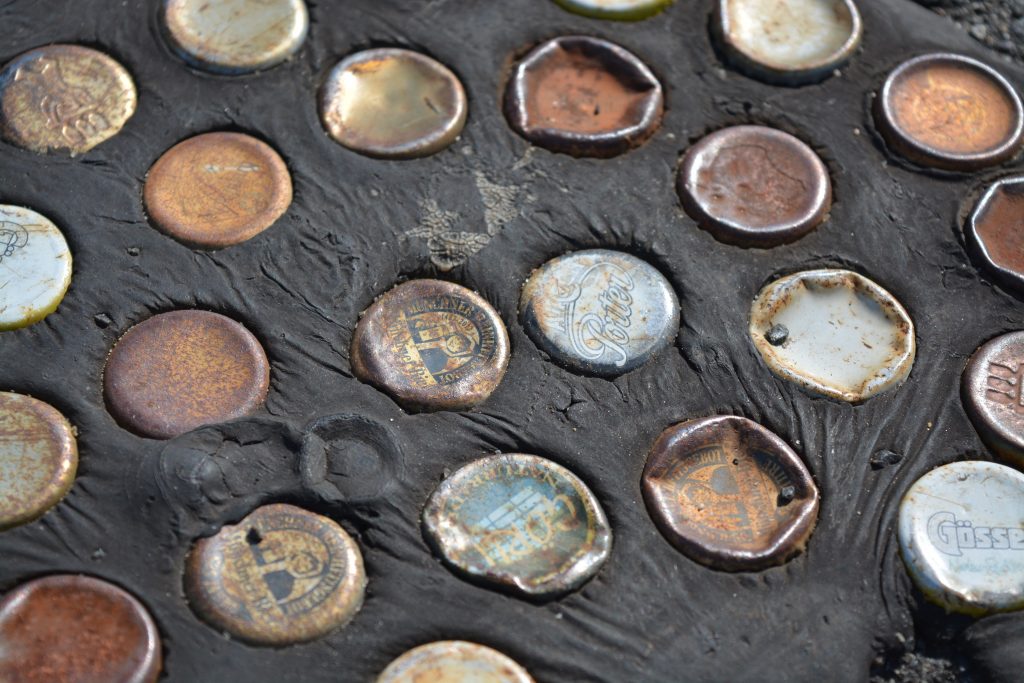 Today I saw this really pretty girl in the subway. She had dark brown walnut-shaped eyes, nice full nude-colored lips and a piercing in her left nostril. Her dark brown hair was at shoulder-length, her skin was tanned and looked soft and she was wearing a short loose grey dress. When I saw her I had one of these moments, where I become curious about the other gender.
Certainly, for a lot of people, there is no doubt that they prefer either the male or the female gender, but I guess there also must be people like me. In our society, I was and am usually surrounded by heterosexual people. That’s what I grew up with. Seeing that man and woman being together is what is “normal”. So obviously that´s what I did as well: I became interested in the masculine species, without even considering the other gender. I remember my parents telling me whenever we were talking about boys, that it would also be ok to like girls and made sure that I know, that it is my choice and they don´t care about whether I prefer boys or girls. That always made me a little uncomfortable, because I was sure that I liked boys. But in fact, I never actually felt repelled by the other gender.
With the little experience I´ve collected so far I can tell that I definitely like the opposite gender, but what´s wrong with liking both? I will never know without having tried both. How can anybody know their sexuality without having tried all possibilities?

If I ever get the chance to try I will no doubt take it. Only then I can be sure.

When someone is searching, then it might easily happen that the only thing their eyes will see is that what he searches for, that they are unable to find anything, to let anything enter their mind, because they always think of nothing but the object of their search, because they have a goal, because they are obsessed by the goal.

Searching means having a goal. But finding means being free.