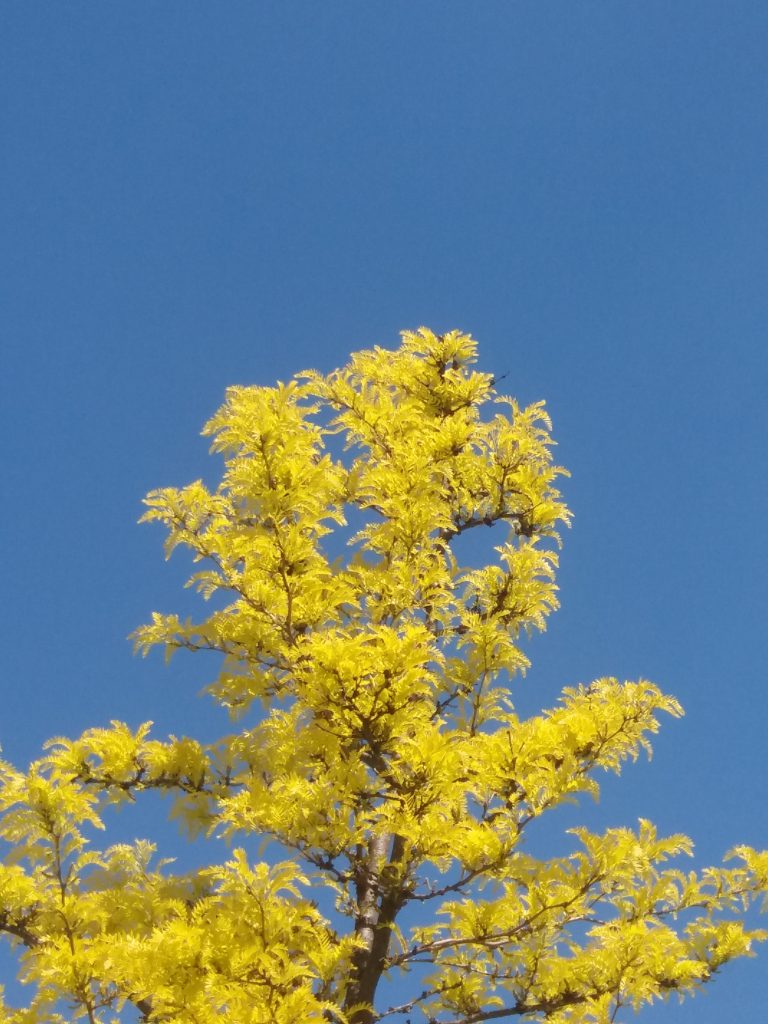 I hear people saying all the time that change and changing is mostly very difficult, especially when it comes to habits. A lot of the times these are older people claiming that because they have lived so long having certain habits; it is therefore a lot harder for them to instantly lose a specific habit, be it a “bad” habit or just a habit in general.

Looking back at the last year I noticed that I made lots of smaller and also bigger changes in my life concerning habits. I worked on myself and tried to get rid of what I considered bad habits. So I thought that people claiming that changing one’s behaviour takes a lot of effort were just lazy and not willing enough to make a change. I thought that if you set yourself a goal and be aware of your actions, your behaviours, and your habits; then it’s quite easy to get rid of those “bad” habits. It might take a little time in which you fall back into these old behaviours but you’ll definitely get over them if you want to and make the effort. And I still stand by that but there are other elements to be considered as well.

One major factor was the environment and the state of my life I was in order to be able to make such changes. I was living far away from my home country, far-off any bigger population, surrounded by nature and people sharing the same passion; I was carefree, well-balanced, and happy. Not having to worry about anything, doing only what you like, and being surrounded by people feeling the same way creates an environment for self-awareness, focussing only on yourself, who you are, and who you want to be. Under these conditions change and creating or becoming the person you want to be is easy no matter what age you are. But these circumstances are rare and unfortunately, we are creatures of habit, so the force of habit and the energy of a certain place automatically influences and tries to drag you to the person you used to be.

I noticed that so many times and every time I tried so hard to resist that force, but it is almost impossible not to fall back into certain behaviours. And I hate that so much.
And it’s not only places but even more people. No matter how long I stayed away, lived a different life, changed; when I got back to a person with whom I acted and behaved a certain way with, quickly after being reunited past and accustomed habits and behaviours start to show.

But why is that? Why is this habitual force so incredibly strong? Is there any way to prevent this from happening? Or is the only possibility to escape this vicious circle to never return to places you’ve lived in and carefully deciding with whom to spend time with and for how long?

When someone is searching, then it might easily happen that the only thing their eyes will see is that what he searches for, that they are unable to find anything, to let anything enter their mind, because they always think of nothing but the object of their search, because they have a goal, because they are obsessed by the goal.

Searching means having a goal. But finding means being free.